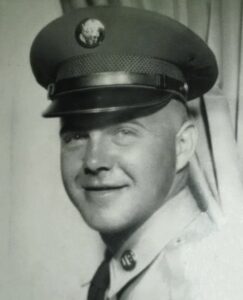 Robert “Wayne” Crouch, Sr., 76, of Evington, died Sunday, September 27, 2020. He was born in Evington, VA on November 14, 1943, a son of the late Albert Rosser Crouch and Violet Gertrude Ferrell Bass. In addition to his parents he was preceded in death by a brother, Roger E. Crouch. Wayne proudly served his country in US Army, a veteran of the Vietnam War, 1965-1967. He is survived by his children, Connie Marie Cruise, Robert “Rob” Wayne Crouch, Jr., Cynthia “Cindy” Lynn Coughlan; mother of his children, Linda Mason Crouch; grandchildren, Cathryn, Natalie, Robert; great-grandchildren, Izaiah, Izabella; sisters, Violet Garner, Sara Hall; and brothers, Richard A. Crouch and David M. Crouch. No services will be held. Arrangements by Burch-Messier Funeral Home, Bedford, 540-586-7360. 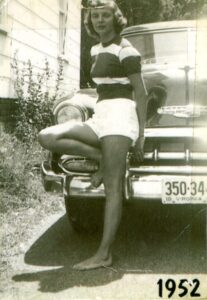 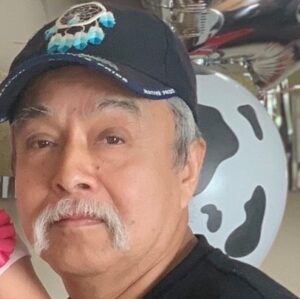 Liborio Antonio Hernandez, 56, of Amherst, passed away at Lynchburg General Hospital and went to his heavenly home on Saturday, September 26, 2020. He was born in Mexico on July 23, 1964.  He worked for Englander Stoves for 15 years. He is survived by his fiancée, Lora Wooldridge; step-children, Rosa Atkins and husband, C.J. and their children, Elaina, Emberlynn, Priscilla; and step-son, Shawn Walker and his son, Boe.  No services will be held.   Arrangements by Burch-Messier Funeral Home, Bedford, 540-586-7360 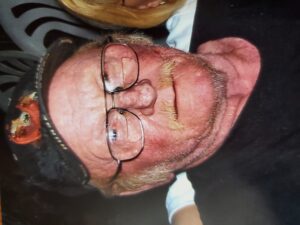 Manning Edward “Red” Chambers, Sr., 75, of Thaxton, died Thursday, September 24, 2020. He was preceded in death by his parents, Jessie and Emily Chambers; his wife, Mary Bernard Chambers; and daughter, Mary Catherine Shomate. He is survived by his children, Manning E. Chambers, Jr. (April), Tina DeWitt (Jimmy), and Stephanie Nichols (Mack); and numerous grandchildren and great-grandchildren. In lieu of flowers please consider making a donation to Bedford Centra Hospice and the family would like to thank them for their care of “Red”. Arrangements by Burch-Messier Funeral Home, Bedford, 540-586-7360. 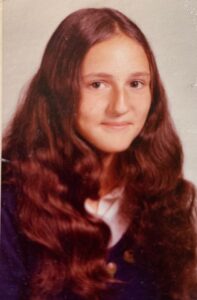 Sandra Gail Boley age 61, passed away peacefully on September 24, 2020 at Lynchburg General Hospital. She was born on August 2, 1959 in Lynchburg, VA, a daughter of the late Henry Franklin Boley and Evelyn Wilburn Boley. In addition to her parents she was preceded in death by her son, Brandon Lee Jackson; and brothers, Clifton and Dennis Boley. Sandra was a loving mother, grandmother and friend. She truly loved everyone. Everyone loved her especially when she would show off her mastery skills in the kitchen. There is nothing like laughing with her as she bakes her amazing biscuits. She is survived by her children, Brian Yeatts, Brandi (Skeeter) Childress, Keri (Phillip) Cusick; daughter in law, Michele Nelson; eight grandchildren, Jesse Cusick, Hope, Faith, and Cooper Childress, Alyssa, Aryanna, Alex, Aidian and Aaron Jackson; sister, Vickie Pannell; brother, Tom (Debbie) Boley; countless nieces and nephews (whom all held a special place in her heart); and her best friends, Tammy Jackson, Ron Copeland and Donna Dorris. A visitation will be held 6:00 – 8:00 p.m., Wednesday, September 30, 2020 at Burch-Messier Walnut Street Chapel, 1235 Walnut St., Bedford. Masks will be required. In lieu of flowers, donations may be made to help with the cost of the funeral, please contact Teri Bragg at 434-238-6017 by text or call for more information. Arrangements by Burch Messier Funeral Home, Bedford, 540-586-7360.

Audrey Goodbar Ware, 82, of Lynchburg, passed away on Wednesday, Sept. 23, 2020, at Lynchburg General Hospital.  Born on August 1, 1938, she was the daughter of the late Pearlie Goodbar and Eva Morra.  She was preceded in death by her husband of 52 years, Marvin E. Ware; two brothers, Bill and Fremont Goodbar; son, Lloyd Holloran, daughter, Debbie Thomas; and daughter-in-law, Valerie Holloran. She is survived by her children, Keith Holloran (Jan), Rickey Holloran, Lawrence Holloran, Mike Templeton (Deborah), Patty Moore (Mike) all of Lynchburg, and Donna George (Doug) of Carmel, CA. In addition, she is survived by twelve grandchildren, eleven great-grandchildren; and her beloved sister, Anna Sensabaugh, of Lynchburg. Audrey was passionate about her Lord and Savior Jesus Christ. She loved her family and enjoyed cooking for them. She also enjoyed camping and playing cards. Our heartfelt thanks to Lynchburg General Hospital and the staff of the Oncology Unit who took good care of her.  Those wishing to make memorial contributions, please consider Jimmy Swaggart Ministries, St. Jude’s Hospital, or your charity of choice. A memorial service will be held at a later date. Arrangements by Burch-Messier Funeral Home, Bedford, 540-586-7360. 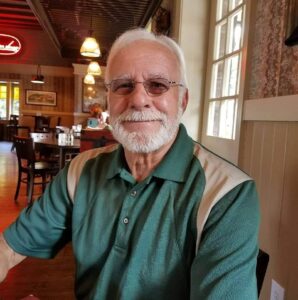 Thomas William Morgan, 73, of Bedford, died in his home on Monday, September 21, 2020. He was born in New Orleans, Louisiana on October 24, 1946 and raised in Metairie, Louisiana, a son of Alice Heinz Morgan and the late Thomas Harry Morgan. Tom was a man who believed in duty, truth, and honor, and the love of his family, community, and country was paramount in his life.  Tom, a courteous, mild-mannered man, was well known for his integrity, his gift for lasting friendships, his wisdom as a teacher, and his love of family and friends. Tom, a veteran of the United States Air Force, served his country for over twenty years with several tours of Vietnam during the Vietnam War.  Tom was also a member of the Virginia Air National Guard during which time he also became a member of the City of Hampton Police Department until his retirement as a Detective Sergeant and he also retired with an honorable discharge at the rank of Chief Master Sergeant from the Virginia Air National Guard. Tom Morgan believed strongly in giving back to his community through his efforts, time, and donations.  Tom was an Eagle Scout and was an active member of the Bedford Lions Club, where he managed multiple fundraising projects and numerous events on a yearly basis.  He also volunteered for the Bedford Christian Ministries and as a reading buddy for Bedford County Public Schools. Tom also supported numerous civic organizations, including the Bedford Humane Society and National Public Radio.  In his leisure time, Tom served as president of the Roanoke Coin and Relic Club for several years and he enjoyed watching football, playing golf, metal detecting, target practice, and spending time with family and friends. Tom is survived by his wife, Mary Miles, of Bedford; mother, Alice H. Morgan of Metairie, LA; brothers, Kenneth Morgan and Timothy Morgan, also of Louisiana; two daughters, Kelli M. Morton of Enid, Oklahoma, Tracie M. Kirkpatrick of Hampton, Virginia; stepson, Barry G. Johnson of Roanoke, Virginia; seven grandchildren; special friends, Sally Hensley and Francis “Smitty” Smith and many other friends. There will be no public viewing nor ceremony in accordance with Tom’s wishes. In lieu of flowers, memorials may be made to the Bedford Humane Society, 829 Old Turnpike Dr., Bedford, VA 24523, or online at bhsva.org. Arrangements by Burch-Messier Funeral Home, Bedford, 540-586-7360. 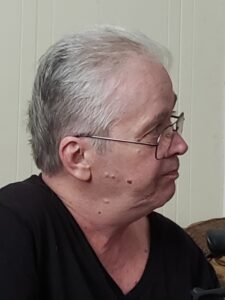 Mark David Holman, 65, of Salem, died Wednesday, September 9, 2020. He was born in Ohio on May 5, 1955, a son of the late Richard Earl Holman and Barbara Reid Holman. In addition to his parents he was preceded in death by a sister, Teresa Hajek; and brother, Thomas Holman. He was a meat cutter at 611 Steak House. Mark is survived by his son, Randy “Casper” Holman (Melissa); daughter, Jessica Stokes (Matt); sisters, Debra Daymound (John), Tina Ferguson, Linda Morris (Sam); and grandchildren, Alexis Behan (Brennan), Victoria Holman, Nataliee Stokes, Haleigh Stokes, and Kinzley Stokes. A memorial service will be held at 2:00 p.m., on Sunday, September 20 at the family’s property in Copper Hill, VA. Arrangements by Burch-Messier Funeral Home, Bedford, 540-586-7360.