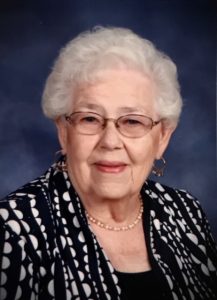 Jane Whorley Markham, 67, of Big Island, died Monday, August 10, 2020. She was born on May 12, 1953 a daughter of the late George Herman Whorley and Viola Whorley. In addition to her parents she was preceded in death by two brothers. She is survived by her husband, John Wayne Markham; daughter, Ashley Markham; and a son, Jason Markham. A graveside service will be held 11:00 a.m., Saturday, August 15, 2020 at Hunting Creek Baptist Church Cemetery with Rev. Larry Ross officiating. Arrangements by Burch-Messier Funeral Home, Bedford, 540-586-7360. 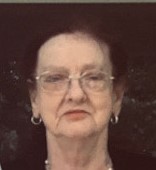 Elizabeth “Ann” Carter Payne of Bedford passed away on Saturday, August 8, 2020. She was born in Bedford County on August 17, 1944, daughter of the late Oren A. Carter and Rachel Spradlin Carter. God gained a soldier, yes that’s right a soldier. Even though Ann was never in the military, she was always fighting a battle. Whether it be with friends, a family member or her long history of illness, Ann continued fighting. Ann was known for her braveness, stubbornness and never giving up once she set her mind to it. Even until her last days on earth she never gave up without a fight. We will always cherish memories and use Ann’s strength to guide us through each and every day. She will be remembered by her determination, strong willpower, and her love for her family. Ann was a loving daughter, mother, grandmother, sister, & friend. She is survived by her daughter, Kathy Thomas; sons, Charles (Pumpkin) Clark and Michael Carter; two grandsons, Noah and Nicholas Thomas; granddaughter, Emily Steen; three great-grandchildren, Hunter, Conner and Parker; three brothers; three sisters and one deceased sister; and dear friend Edward (Mann) Gilmore; and a host of special friends. “Do not let your hearts be troubled. You believe in God; believe also in me. My Father’s house has many rooms; if that were not so, would I have told you that I am going there to prepare a place for you? And if I go and prepare a place for you, I will come back and take you to be with me that you also may be where I am. You know the way to the place where I am going.” John 14:1-4 NIV Have I not commanded you? Be strong and of good courage; do not be afraid, nor be dismayed, for the Lord your God is with you wherever you go.” Joshua 1:9 A graveside service will be held at Holy Land Cemetery for immediate family only. Arrangements by Burch-Messier Funeral Home, Bedford, 540-586-7360. 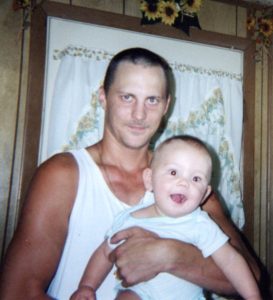 It is with great sorrow and sadness we announce the departure of our beloved father, son, brother and friend, Billy Wayne Hailey, 40 of Hurt, VA on Friday, August 7, 2020. He was born in Lynchburg, VA on March 27, 1980.  He was preceded in death by his mother, Virginia Mann Hailey. He was a gentle, easygoing soul who will be greatly missed by all those who loved him dearly. His memory will be cherished and treasured forever. Billy is survived by a son, Caiden Hailey; father, Wayne Hailey; two sisters, Donna Thacker and husband, Rodney, Peggy Hailey; two nieces, Autumn Thacker, Fiona Johnson; and one nephew, Jordan Harris. He also leaves behind a special aunt, Peggy Hailey Johnston; special friends, Roy “Dad” Barnard and Stoney “Brother” Owens. The family would like to give special thanks to Edward and Shirley Compton for their affection. The family will have a service at a later date. Arrangements by Burch-Messier Funeral Home, Bedford, 540-586-7360. 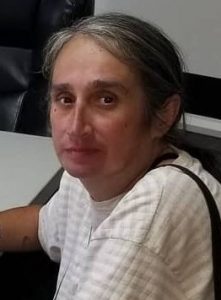 “Yea, though I walk through the valley of the shadow of death, I will fear no evil: for thou art with me; thy rod and thy staff they comfort me.” Psalm 23:4.  John D. Cox, 81, formerly of Forest, passed away peacefully on August 1, 2020.  John was born in Lynchburg, VA on December 26, 1938. He graduated from E.C. Glass High School in 1957.  John served with the US Army Reserves. John was married to Patricia Allen Cox on July 1, 1960.  They were happily married and provided each other comfort and support during their health issues. John retired from Alliance Industrial Corporation.  John is survived by his son David Cox, Jr. (Courtney), daughter Leanne Landers (Glenn), grandsons Will Schmidt, Chase Landers, Chris Cox, and many nieces and nephews.  John is preceded in death by his mother Grace Mae Spradlin, father John Henry Cox, and sisters Barbara Lloyd and Shirley Wood.  A memorial service will be held at 2:00 p.m. on Friday, August 7, 2020, at Burch-Messier Walnut Street Chapel, 1235 Walnut St. Bedford, with Rev. Larry Ross officiating. Masks are required at the service.  In lieu of flowers please consider a contribution to Fairview Christian Church, 2701 Campbell Avenue, Lynchburg, VA.  The family wishes to thank all those who have provided friendship and support over the years and during this difficult time.  Arrangements by Burch-Messier Funeral Home of Bedford, VA. 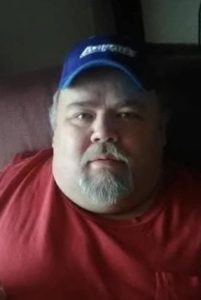